The Ri-Mita Melody project and the resulting website is launched, designed and maintained by Dr Satyakam Phukan and contains music collected by him over a period of several years from various sources.

The primary objective of the Ri-Mita Melody project is conservation of quality modern music and musical information, which are at risk of being lost forever. The projects aims at providing the newer generation with the modern musical heritage which are not available commercially due to various reasons. A large majority of songs uploaded in this website are not to be found commercially but they are some of best that the Assamese musical world has produced in the modern era.

The collection of Tibetan music is added here for the uniqueness seen from the fact that similarity of tunes between many of them and traditional Assamese music is so obvious even to the laymen. It brings closer to reality the fact that the determining migration of people into the area of Assam leading to the formation of the Assamese language and people had indeed been through the route of Tibet. See Roots and Strings of the Assamese Language (Dr Satyakam Phukan’s Webpages). 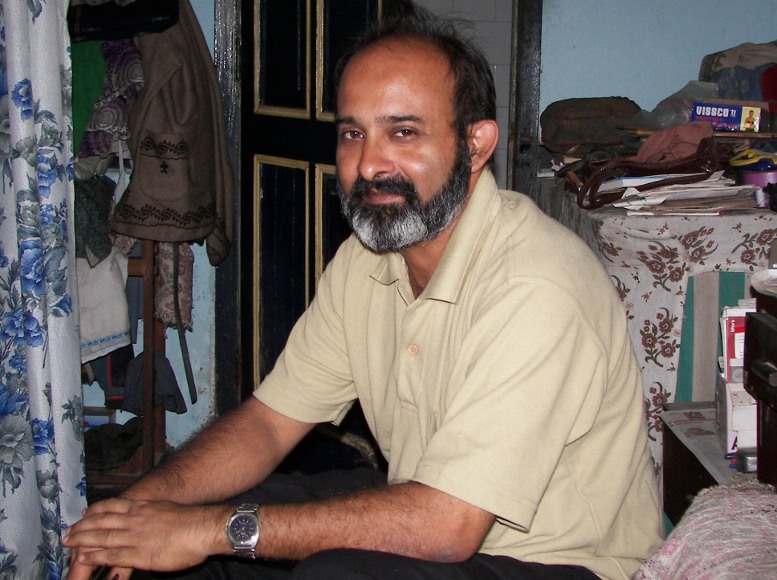 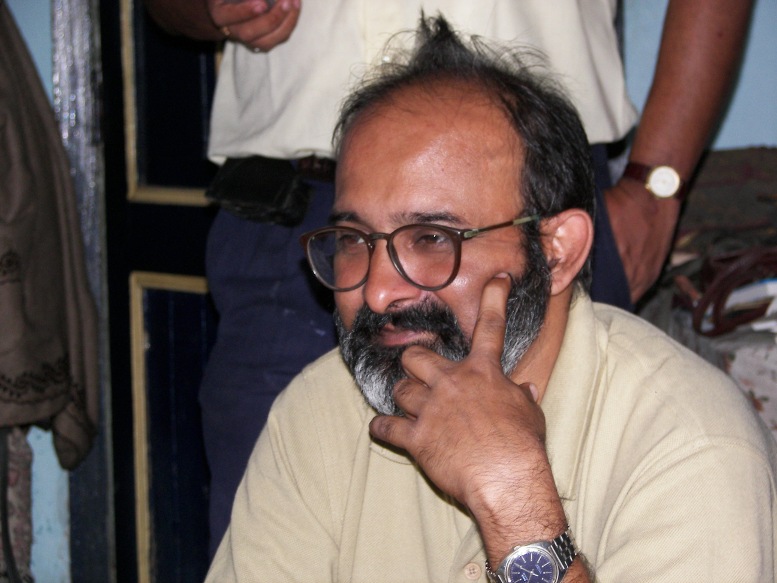 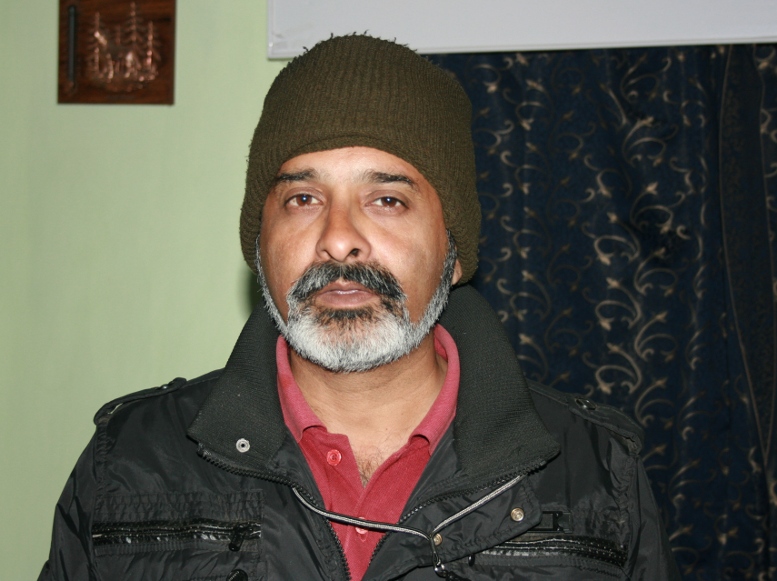 Dr Phukan is a General Surgeon engaged in active independent practice at Guwahati, Assam India, with attachment to Wintrobe Hospital, Guwahati, Assam, India. Besides that he is a Diploma Holder in Computer Software Technology from ET & T CORPORATION LTD. The entire designing of this website is done by him, that includes the website designing with the wordpress software, html encodings used, text inputs, image photography and audio editing and maintenance of the website.

The header image is showing swans in Jorpukhuri lake in ancient Uzanbazar locality of Guwahati. The birds in water are reared by the adjacent Ugratara temple.

During the initial formative stage of the project, around 200 songs were transferred to computer and digitized by Mr Ashim Sarma. Mr Asim Sarmah is an upcoming non-linear editor of video, film and audio. He has taken training from FTIA, Guwahati, SOHO International Academy of Film editing, Phillipines (online course) and MCSE (Microsoft – online course). He hails from Naharkatiya, Dibrugarh district in the far eastern part of Assam but is now based in Guwahati. He owns and runs a firm Xtreme Media and Entertainment Creation which has a studio Xtreme Audio Visual situated in the Silpukhuri locality of Guwahati city. He can be contacted in the e-mail address asimsarmah@gmail.com A friend and neighbour of the launcher Mr Bordoloi helped in collecting many of the singers profiles by accompanying the launcher and taking the pain of driving around in his car. By profession he is a businessman and is always a ready helping hand for the project. Mr Bordoloi is a passionate music lover and also a singer, one who sings for his own containment.

BEHIND THE MANIPURI SECTION 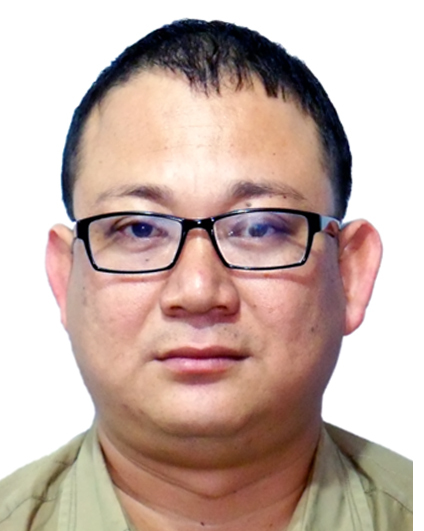 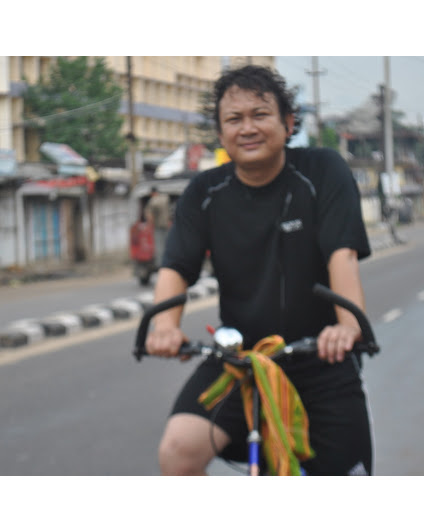 Swapan Ashangbam hails from Singerband village of Cachar district in Assam. He did Master in Economics from Gauhati University. He works with a non-governmental organisation, which focuses on socio-cultural, economic empowerment of the most marginalised section of the society in the Northeast of India. He has been associated with different social and cultural organisations of Manipuri communities in Assam. A. Tomba Singha was born in Cachar district in Assam, but lives in Guwahati. He had Master degree in Commerce. After completion of formal study, he was working in an NGO in Guwahati. He has been associated with different social and cultural organisations of Manipuri communities in Assam. He has been passionate about music from childhood and formed a cultural and music organisation named Peace Maker in 2010.

Indrababu Yumnam is a well-known dramatist, theater artist and social-worker, he was born in Maspara, a remote village in Cachar district of Assam, in 1955. After his graduation in agricultural science from Kanpur University, Utter Pradesh, he stepped into the field of art, literature and culture. At present he is working as an agriculture officer is Assam. He has also been working in the field of literature for a long time. His main interest lies in social, cultural and historical studies. He has authored a dozen of articles and books. Some of them are on the cultural heritage of the Manipuri community, the socio-economic problems of the community and their life and theater. He is the director National Theater Centre, Assam and directed a number of plays of repute like Indu-Prava, Abhisap etc., which have earned great accolades and awards in the field of theater and drama. His drama Saktam Volume I and Tikendrajit Bir are regarded as a major contribution to the world of Manipuri literature.