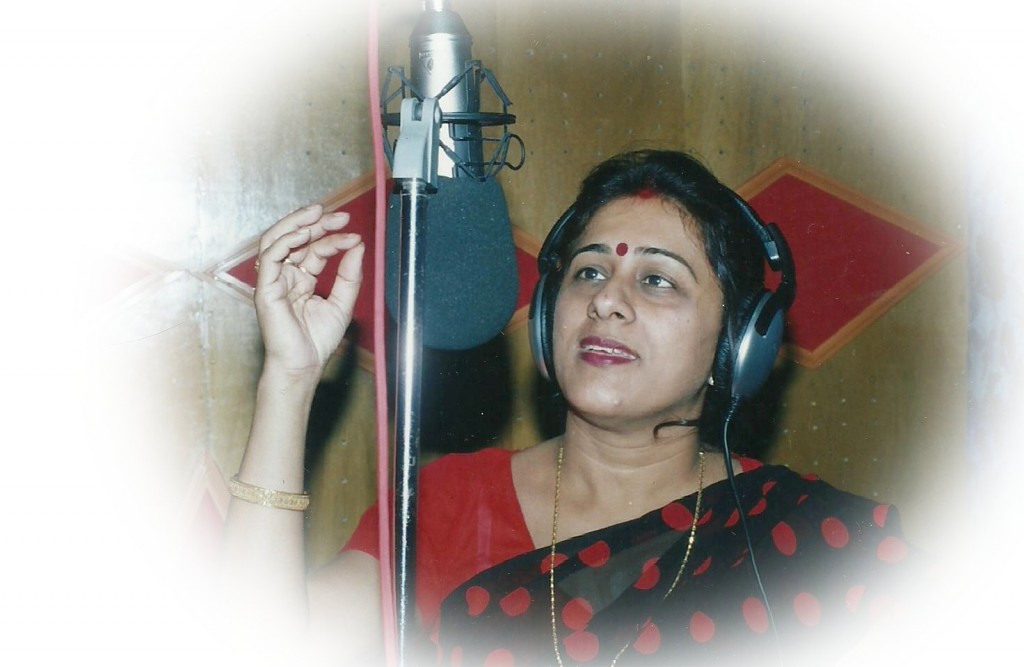 Ajanta Goswami was born Ajanta Baruah on the 28th of February 1969 at Sibasagar town in eastern Assam, which used to be the site of capital of Ahom kingdom of Assam for around 600 years. Her father now expired Late Debananda Baruah was an Assam Government employee and her mother is Mrs Kalpana Baruah. She ascribes her journey into the world of music to the  inspirations she received from her mother, right from the childhood.

She completed all her educational studies in Guwahati. She is a graduate in Arts stream from Guwahati University.

Her musical career began in 1981, she took training in Indian classical music under the Bhatkhande institute of north India. 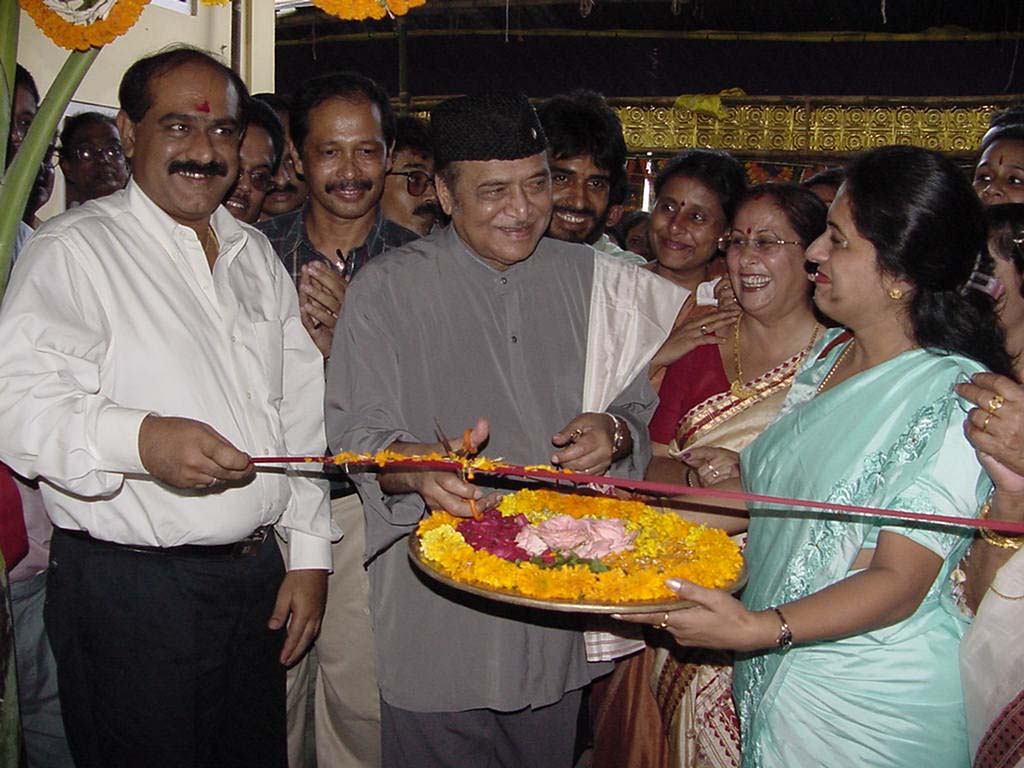 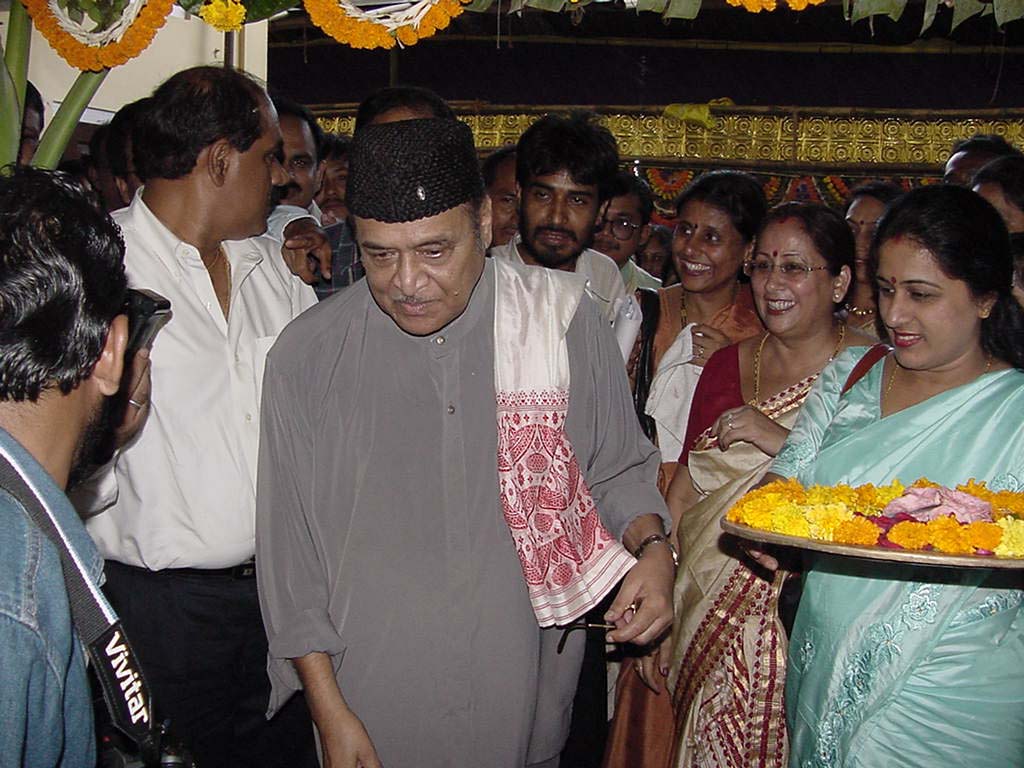 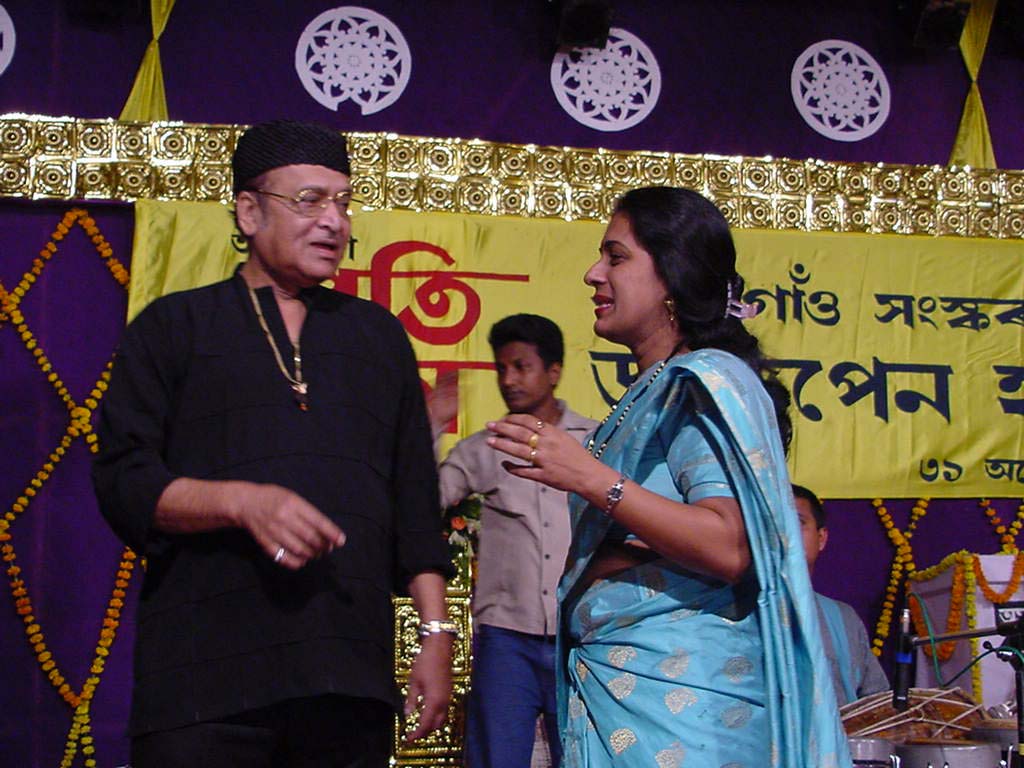 She is regular singer with the All India Radio, Guwahati and in fact the most melodious of her songs are the ones she has sung over the radio. Apart from that she has sung in Audio CDs, in Videos and in various stage functions. In one of her Audio album titled “Aadhunikaa Daalimi আধুনিকা ডালিমী” she has sung with Dr Bhupen Hazarika.

Apart form music she keeps interest in fine arts. She is married to a businessman Mr Pradip Goswami, who gives her good support for her music promotion and is the producer of many of her albums. They have three children and resides in Guwahati city.