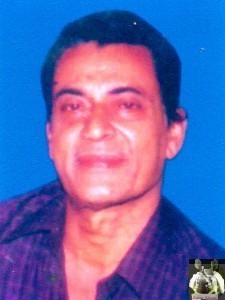 Apurba Das is one singer of Assamese modern songs in whose voice melody is overflowing. The listener can get the taste of it from the nine of his songs uploaded here. He was born in 1940 in Guwahati to a very well known physician of that time Dr Ghanashyam Das and mother Snehalata Das. Mr Das grew up in an environment with many musicians of great talent. He is the first cousin of Dr Bhupen Hazarika, their mothers are sisters. He considers himself lucky to have got the musical touch from other stalwarts like Mukul Barua, Purushottam Das and Jiten Dev.

He has been a senior artist of All India Radio, Guwahati since around 40 years or maybe more. He has given performances in stages and several gramophone records in the yesteryears and presently many cassettes and compact discs(CD) of songs sung by him are to his credit. Besides that he is also associated with the Assamese film world. He has sung in films Manab Aru Danab, Bhaiti, Ganesh and Aparajeo. He has jointly done the music direction with Mr Ajit Singha in the film Bhaiti.

Mr Das is by educational qualification an Arts Graduate from the reputed Cotton College, Guwahati and was the best singer there during his student days. Presently he is associated with The Assam Tribune newspaper. The age fortunately has not been able to take away his singing capability he is still an active singer with his same old melodious voice.

Apurba Das was awarded the prestigious “Xilpi Bota” (শিল্পী বটা) or the Artist’s Award by the Government of Assam, for the year 2012, along with Dr Dilip Ranjan Borthakur, a noted tabla maestro and a musicologist . It was formally presented to them on the 17th of January 2012 at a function in Rabindra Bhawan auditorium in Guwahati held on the occasion of the Xilpi Diwas (শিল্পী দিৱস) or Artist Day by the Hon’ble Chief Minister of Assam, Mr Tarun Gogoi. 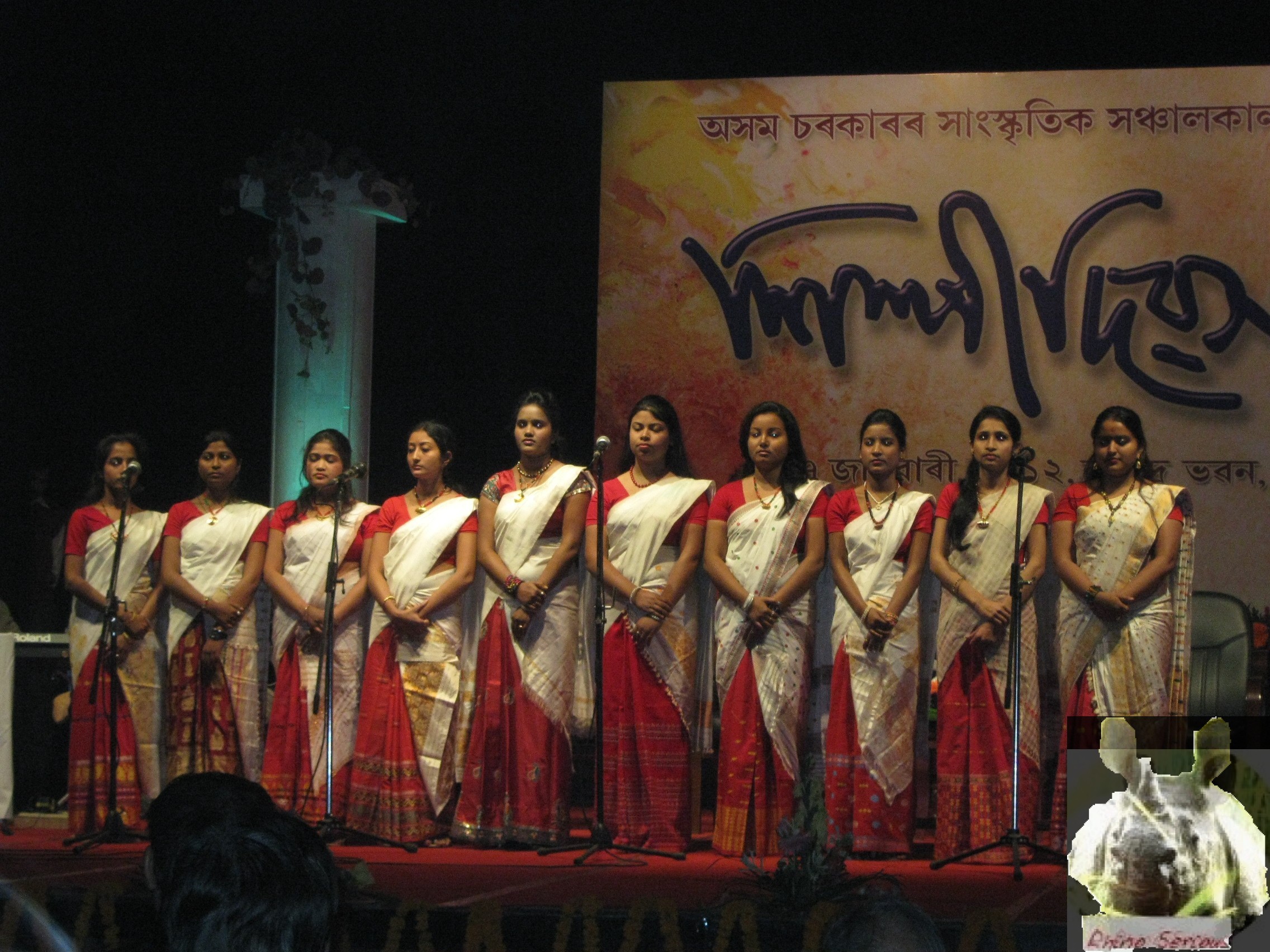 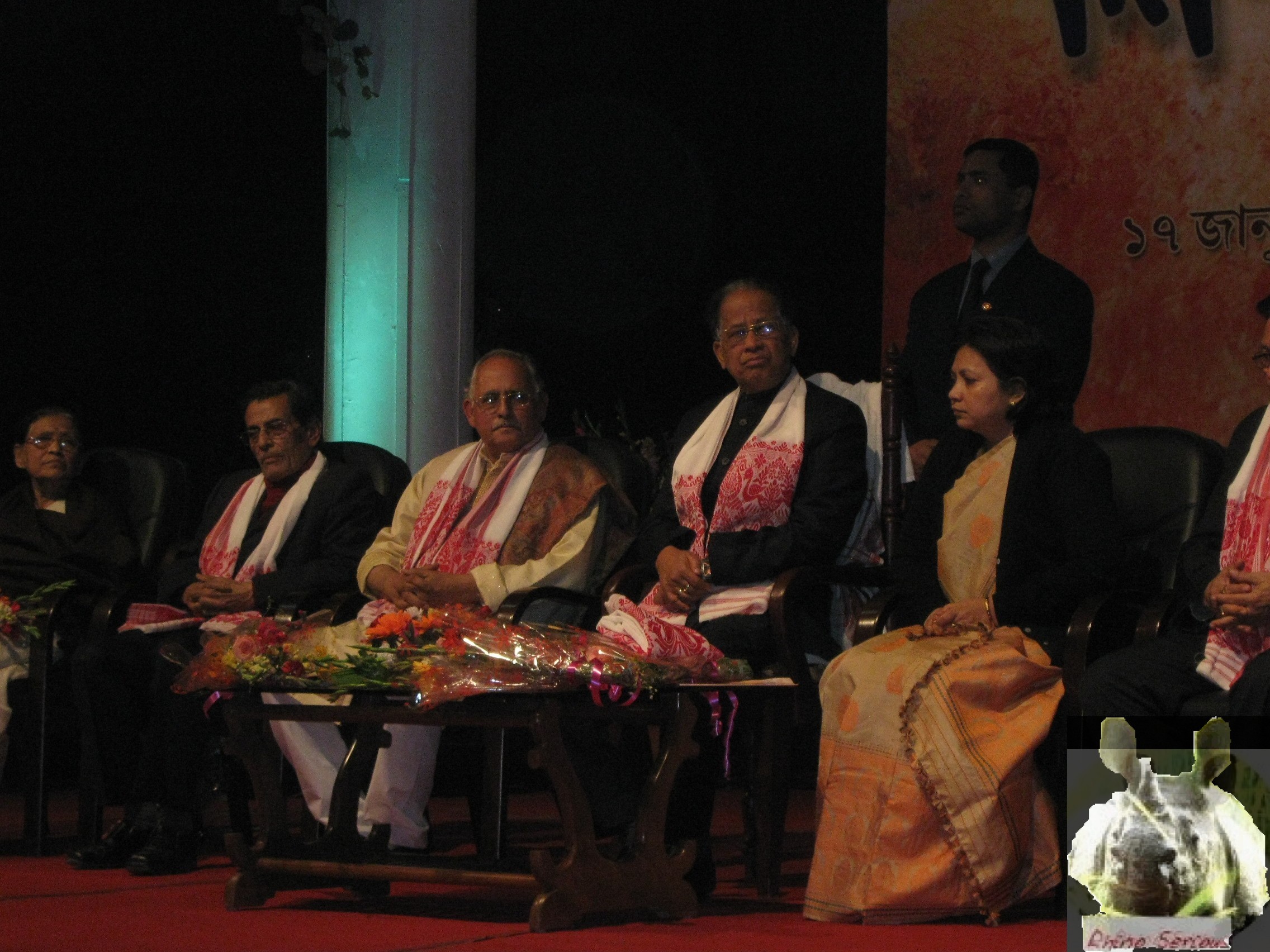 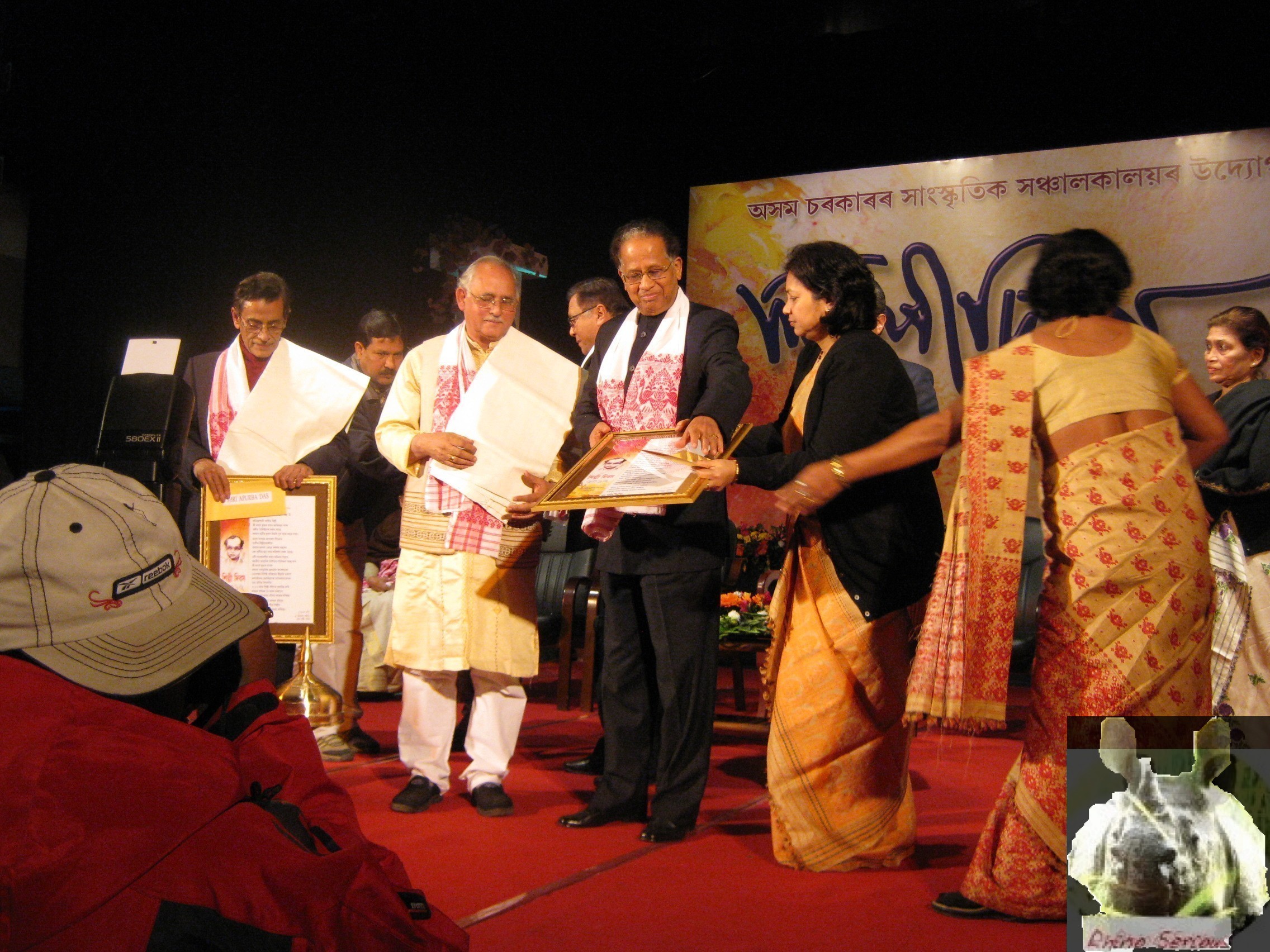