Asim Jyoti Barua was born in 1965 at Golaghat town of eastern Assam. His father Mr Pratap Chandra Barua now retired used to work as Administrative Officer with the Agriculture Department of the Government of Assam. Mother Late Bhunu Barua expired some time back.

He studied in the Santipur Basic School located in the Santipur area of Guwahati city, from there shifted to Dispur Bidyalay in Dispur, Guwahati. He completed Bachelor in Science degree (BSc) in 1987, studying in B Barua college under Gauhati University, Guwahati. 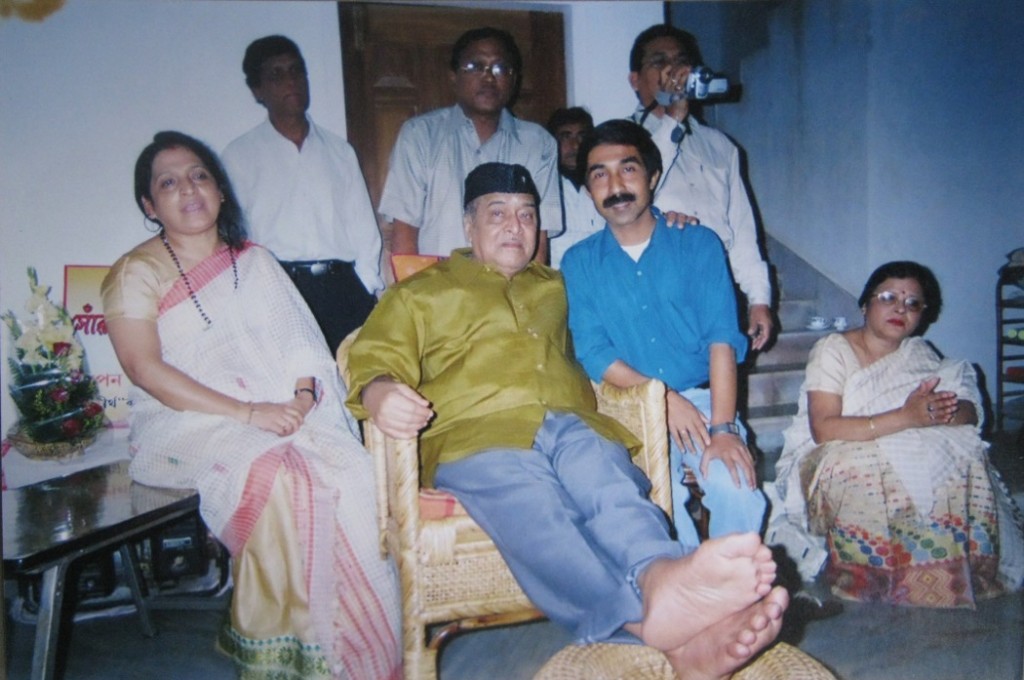 He started his cultural journey by regularly attending Akanir Mel অকনিৰ মেল children’s program of All India Radio, Guwahati, where he used to sing. He participated in Xixu Melaa শিশু মেলা held in the Judges field, Guwahati in 1970 and got the 1st prize in modern Assamese song. He fondly remembers that the certificates were signed by the great Assamese cultural icon Rudra Barua. He used to do recitation of the poems of poet Binanda Chandra Barua. He had joined in singing competition in his school and college days and got many prizes. 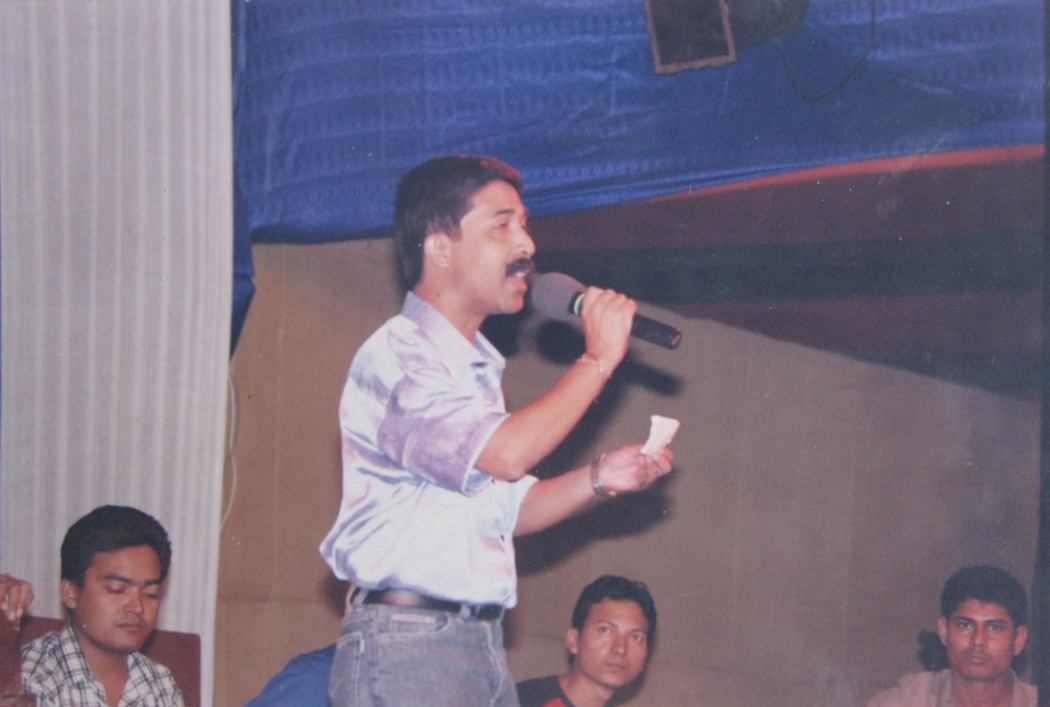 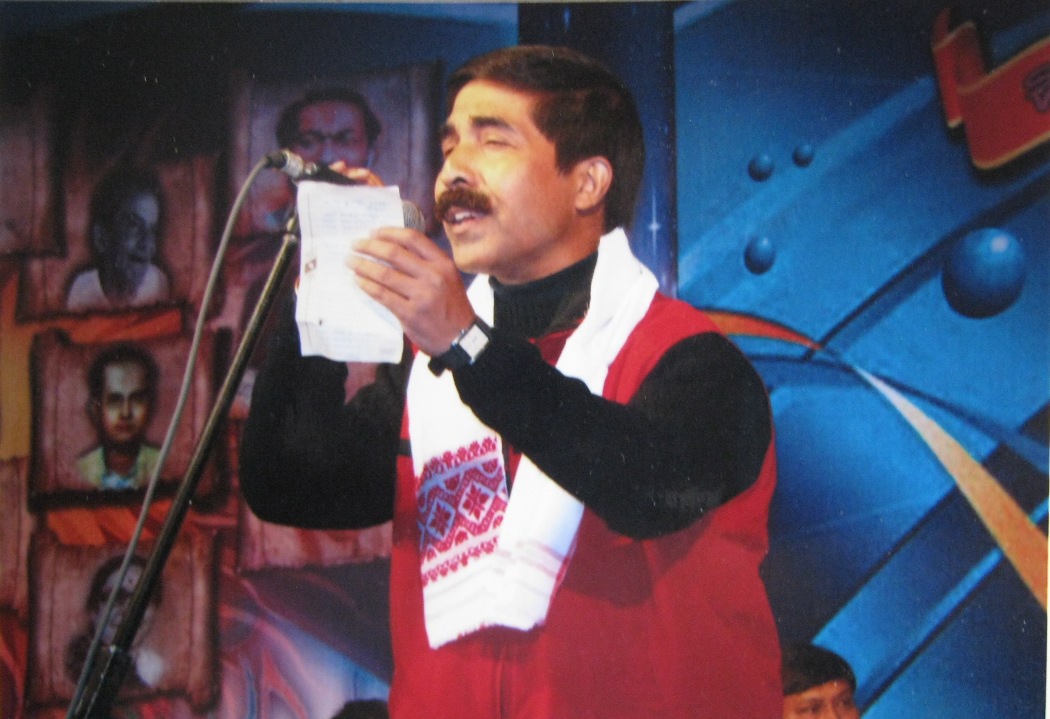 His involvement with the All India Radio, Guwahati has been step wise. First he attended Akanir Mel অকনিৰ মেল in his childhood, then performed in Semaniaar Soraa চেমনিয়াৰ চ‘ৰা in adolescence, then sang songs in the Zuva Baani যুৱ বানী in early youth . He has been a general artist as a singer since 1992 and is continuing till date.

He has given innumerable stage performances in stage functions including the stage Bihus all over Assam. First cassettes of his songs came out in 1983, titled “Phule hahaar batarate ফুলে হঁহাৰ বতৰতে” under direction of Tarun Sarma and music arrangement of Anupam Choudhury. It was recorded in the studios of Jyoti Sitraban at Kahilipara, Guwahati, the sound recordist was Pijush Kanti Roy.

He has done the music direction of two video films “Nargis নাৰ্গীচ ” directed by Biju Phukan and “ Xunayanaa শুনয়না ” directed by Dipankar Kashyap.

Following his father’s footsteps he joined the Agriculture Department, Government of Assam in 1987 as Junior Scientific Assistant. Presently he has attained the position of Marketing Inspector in the same department.

He was married to Mrs Rima Chakrabarty in 1999 and they have one son Nilabh Kashyap Barua, who is also into singing and has obtained many accolades in this young age.

He resides in Jana Path, Khanapara, House No-58 and can be contacted in :