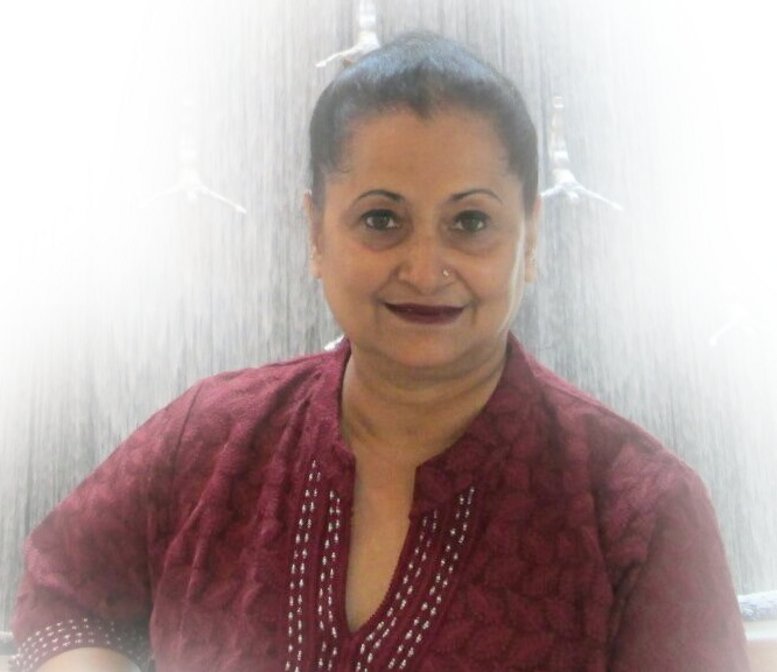 Dittymoni Barooah was born on the 13th of January 1956 at Sibasagar, site of the capital of the medieval Ahom kingdom of Assam’s colourful history. Her parents were, father Late Purnachandra Bhattacharjya and mother Late Renu Bhattacharjya.

She grew up in the culture and heritage enriched environment of Sibasagar town. It was her involvement with Xeujia Xamaj Xangit Bidyalay since childhood that saw her sailing into the realm of music. Encouragement from family members coupled with the inspirations from a rich cultural milieu saw her blossoming into a mature singer.

She became a regular singer first with the All India Radio Centre at Dibrugarh and then in All India Radio Centre, Guwahati, after her marriage. She has also sung in the Doordarshan Centre i.e. the Government run TV centre in Guwahati. She has lent her voice in on audio cassette “Emaanno nirab kia ইমাননো নিৰৱ কিয়” a collection of songs of noted Assamese lyricist and composer Parbati Prasad Barua.

She was married to a physician Dr Hemanta Kumar Barooah, who is no more in this world. She has one daughter Mrs Jahnabee Barooah Dahiya who is married to Mr Gourav Dahiya, they have given her a granddaughter Ms Parnika Dahiya.

Apart from music she keeps interest in acting and cooking. She is employed in a newspaper group of Assam.