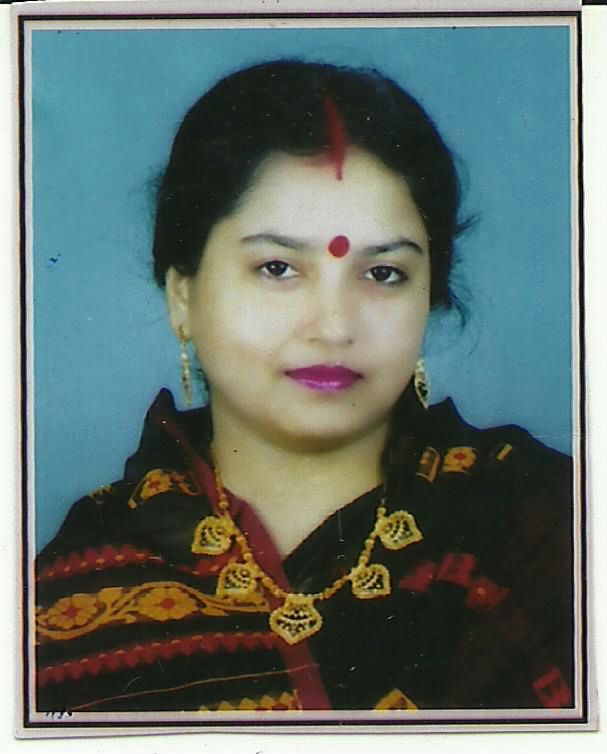 Kabita Barthakur was born in 1964 in Shillong, which was then the capital of undivided Assam. Her father Mr Ramesh Barthakur worked with the Government of Assam as Pool Officer, responsible for the Pool Cars in service with the government. Her mother Late Anima Barthakur is no more in this world.

Her initial education was in Shillong, then in Guwahati when the capital of Assam was shifted to Guwahati in 1971. She is not among those who took to singing since childhood, in fact she started bit lately. She used to sing for herself at home, something called the “bathroom singer”. Her singing talent was spotted by one of her neighbour Mr Hrishikesh Goswami and it was he who encouraged her to take to singing seriously. Kabita Barthakur even to this day remembers gratefully the role of Mr Hrishikesh Goswami in her path towards becoming a professional singer. She took training with the noted musician Sunil Dev, Bhaben Patgiri and also in the music school run by singer Beauty Sarma Barua, named Alakaanandaa Xangit Bidyaalay “অলকানন্দা সংগীত বিদ্যালয়” in Gandhibasti area of Guwahati city.

She had sung in various functions, cinemas and in many music cassettes and CDs. She has sung in around 20 audio cassettes. Among the films where she had lent her voice are Xakuntalaa Aaru Xankar Zoseph Aali “সকুন্তলা আৰু শঙ্কৰ জচেফ আলী” (made by Nip Barua), Aai Mor Zaname Zaname “আই মোৰ জনমে জনমে”, Aabelir Beli “আবেলিৰ বেলি”(unreleased). She has also worked in a Bengali album name Bhaalobaasaa, which came out as a cassette, music direction was done by Asim Hazarika. She is still continuing her singing vocation. Apart from singing she was also into fine arts in the past.

She is married to Mr Gautam Malakar who also is a musician, basically an instrumentalist, more properly, a percussionist. They were married in 1987 and has one son Amit who apart from his studies in formal Commerce stream has keen interest in music.